This week’s drink of the week revolutionized the world of cocktails as we know it. The Mai Tai, not to be confused with Muay Thai (that would be a more painful evening), is a cocktail dating back to the early 1900’s. The exact date is unknown because two different people claimed to have invented it, Trader Joe claimed to have created it in 1944, while Dan the Beachcomber maintains he invented the tropical drink in 1933. Though both recipes are different, the debate about the first to use the name will never be settled. Regardless the Mai Tai quickly became a staple in the cocktail world, in fact it became so popular that it quickly used up all of the specific brand of Rum it was created with (Wray & Nephew 17-Year Rum). Post World War 2, Trader Joe quickly set up a chain of his new Tiki restaurants to attract the public. Using his Mai Tai and Tiki themes he was able to create a tropical paradise in the middle of the city, and it didn’t take long for him to become successful. 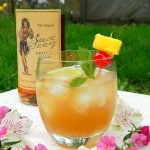 Decorate the Mai Tai with a drink umbrella.

Light up those Tiki torches and get ready to play volleyball in the sand, this delicious drink will have you hula dancing in no time. When your beach barbecue is over make sure to post pictures of your Tiki setup and Mai Tai’s at #ExoticNinja (21+ Please). Regardless of who originally concocted this revolutionary drink, it is sure to stand the test of time.

Until Next Time
-The Exotic Ninja 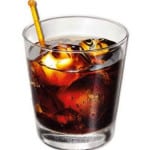 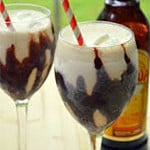 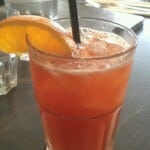 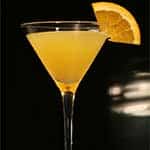 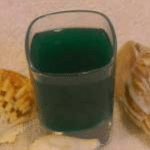 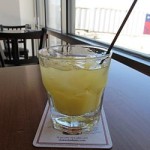