This weeks drink of the week is the Holy Toledo. This drink is a powerful mix of Southern Comfort, Blackberry Brandy, and 151 that is sure to make even the most experienced drinker exclaim Holy Toledo! While the phrase Holy Toledo sounds like gibberish it has a rich history going back to 1000 AD and culminating in this masterpiece of drinks. For almost 800 years the Christian kingdom of Toledo stood in what is now Spain, as it was a hub of Christianity during it’s time it has been nicknamed Holy Toledo. In 1085 AD the kingdom was founded after the previous inhabitants were conquered. As all you history buffs out there might know back in 1000 AD people did not have much to do except for conquer and get drunk. (that’s a lifestyle I can get behind) Since their conquering was already done we can assume they spent a solid 800 years getting sloshed until the kingdom fell in 1833. (800 years barely edged out my bender record, it must have been one special place) Fast forward to the early 1900’s and one of the darkest times in human history… Prohibition. From scenic Spain we jump to gorgeous Ohio? Beauty is in the eye of the beholder and during prohibition gangsters and bootleggers saw the beauty of a safe-haven. This city where criminals seemingly could not be caught may have given rise to the term Holy Toledo, but more holy is the work those brave men did to keep the alcohol running freely. 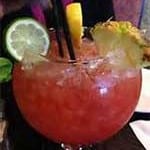 So whether you are conquering lands in ancient Spain, fighting against the terror of prohibition, or just proclaiming a tribute to the legendary sportscaster Bill King, raise your glass high and exclaim Holy Toledo, as you proudly slam this drink. After that history lesson we both deserve a drink so get out there and start drinking! Make sure you share pictures of your conquests with us at #The Exotic Ninja 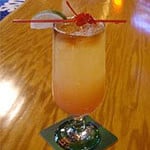 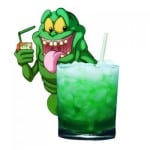 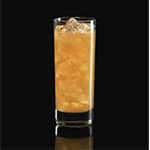 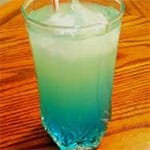 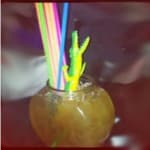 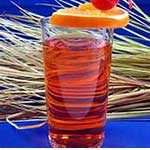